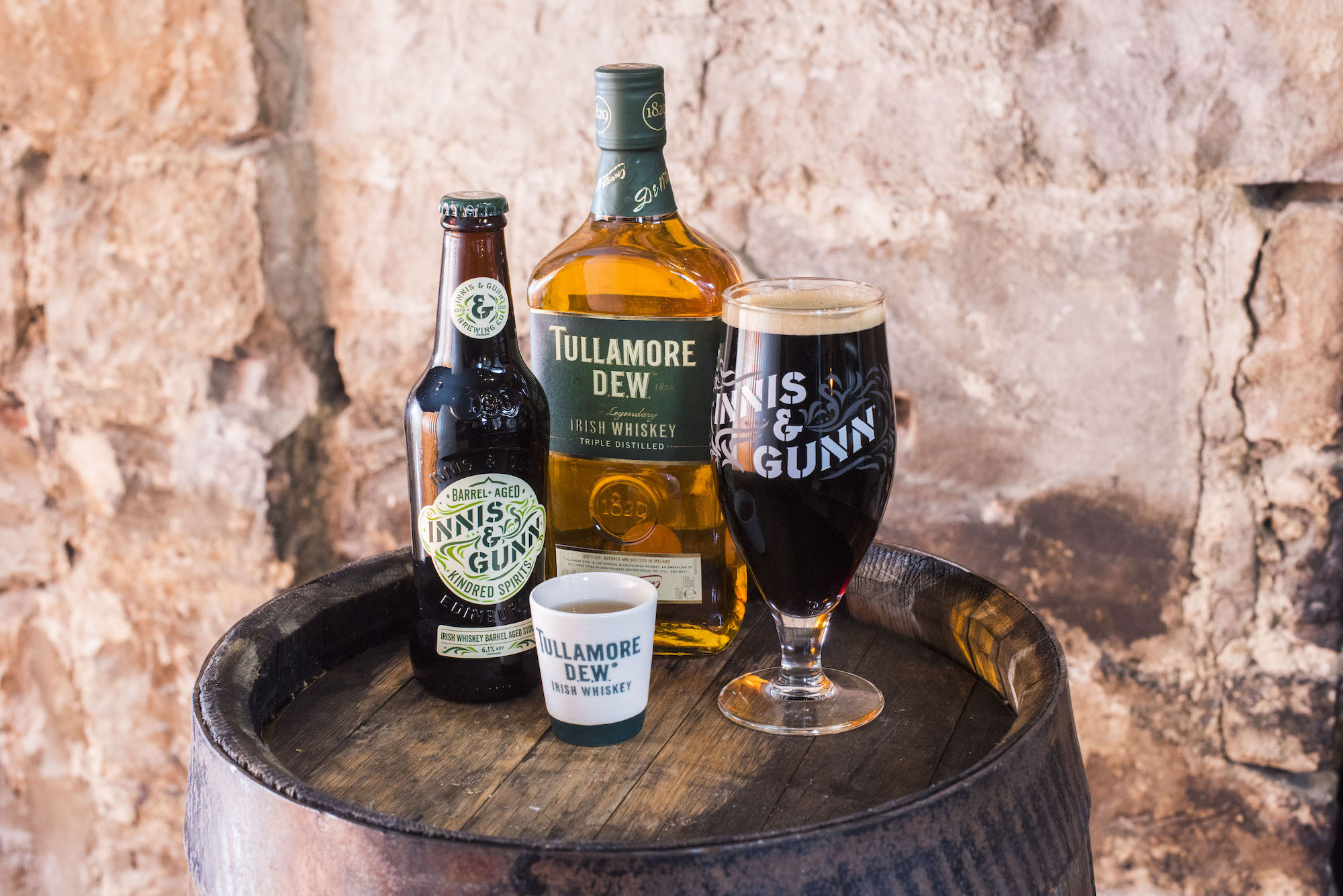 The Irish Liquor industry has been at the centre of the Irish Heartbeat. This is because the art of brewing and distilling has been a part of Irish culture for centuries and it happens to be something Irelanders are quite good at, making liquor and consuming a ton of it. As the years have gone by, the liquor industry has continued to flourish and in recent years has had a growth spurt in innovation and added skills. However, even with all these qualities in the mix, the industry may still have some challenges to face soon.

Just How Fruitful the Industry Is

According to Patricia Callan, the current director of the Alcohol and Beverage Federation of Ireland (ABFI) the issues that the industry might have to face are in relation to the effects of Brexit. Speaking at MacGill Summer School on a special panel dedicated to the discussion of the aftermath of Brexit for Ireland, she noted that as newer market players are entering the market, the Irish liquor industry was crucial to the continued success of the Irish economy. She argued that the sector exports on a global scale and simultaneously create jobs locally. Based on reports from the ABFI, the liquor industry was exporting goods to 135 markets to the value of €1.5 billion, an 8% increase.

The Significant Aftermath of Brexit

The panel further went on to discuss the repercussions that Brexit may have on the Liquor industry stating that because of the over the top regulations and high taxation policies that are being set into motion may have adverse effects in Ireland’s liquor industry. Brexit will affect the all-island cross-border distribution chains that the Irish industry currently has in place. This may make trading in other European markets a lot harder and possibly a lot more expensive.