The Annual Celtic Fest in Riverscape is in its 17th year. Scheduled to run between July 27 and July 29, the experience promises to be an unforgettable one. Entrance to the event is totally free and always will be.

Prepare yourself for a myriad of non-stop music and exciting entertainment. Taste Ireland at its finest through authentic Irish beer and craft beers from all over the country. Indulge in some fine traditional cuisine and take part in one of the many workshops on offer. If you are planning a trip to the event this year, you are in for a treat, whiskey tasting joins the agenda for the first time. 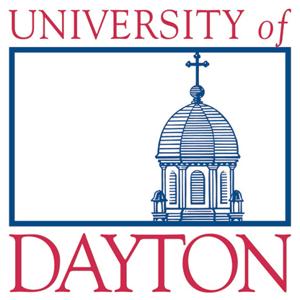 “The United Irish of Dayton, Inc.” is an organization that was founded in 1973 by ten groups within the Dayton region who wanted to represent Ireland at the first “World A’Fair” event. Their goal has ultimately been to educate people about the cultures born in Ireland. The group has been involved in several Irish dance and music events in collaboration with the international club at Dayton University, which they helped form. Since the launching of the festival, The United Irish of Dayton, Inc have made a promise to the public that entrance would always be free, even if the event grew to great heights, which it has.

The Celtic Festival saw its beginnings in 2002. It was put together in a bid to share the Irish culture and heritage with people in the Dayton area as it was not widely understood at that time. The festival doesn’t only celebrate the Irish culture, all Celtic nations are included. More than 90 000 people of different cultures and creeds enter the festival each year, a fun opportunity to meet people and learn about different walks of life.